Availability of Qualys Plugin for Dradis

I’m writing here to see if anyone knows about a Quayls import plugin for Dradis.
I’ve searched across the internet for one and it seems it was implemented at one time at least.

Looking in other forums and the GitHub repository showed no signs of it.
Could anyone point me in the right direction?

We’re in the process of releasing a number of plugins that up until now were only available in the Professional edition. Qualys is one of them, it will show up in: 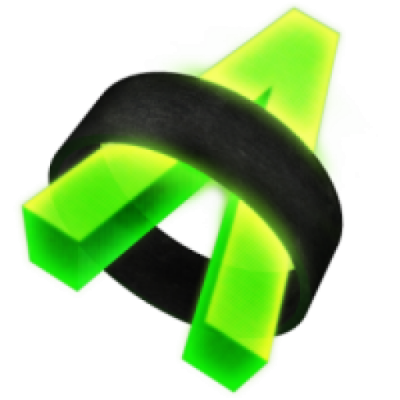 Qualys plugin for the Dradis Framework. Contribute to dradis/dradis-qualys development by creating an account on GitHub.

Hopefully pretty soon. I believe you can subscribe to that repo to receive notifications on updates.

Thank you for the reply! I eagerly look forward to the update.